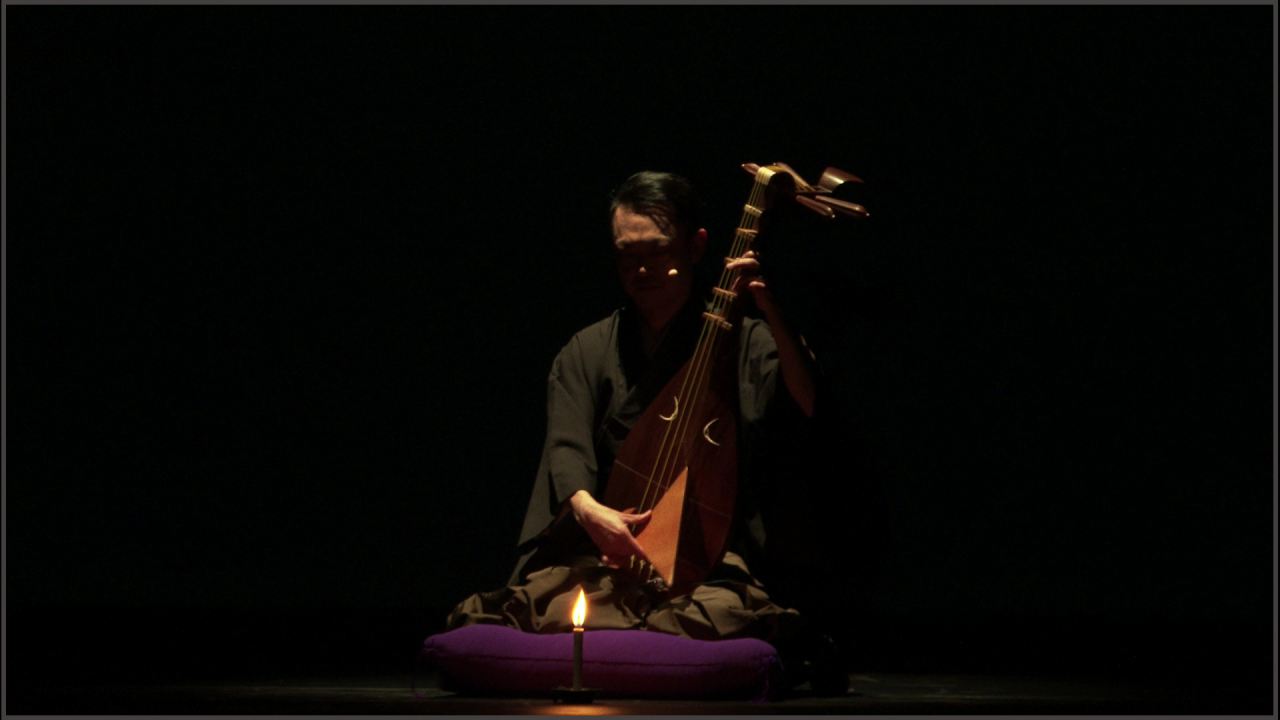 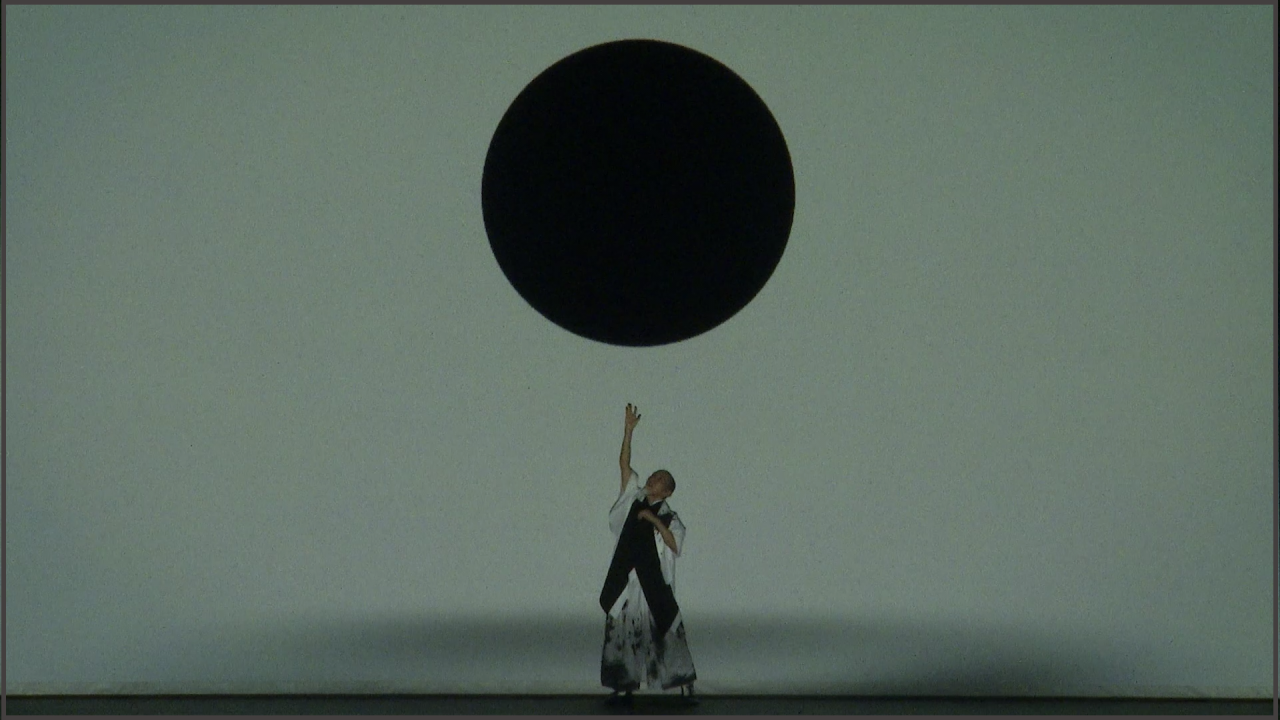 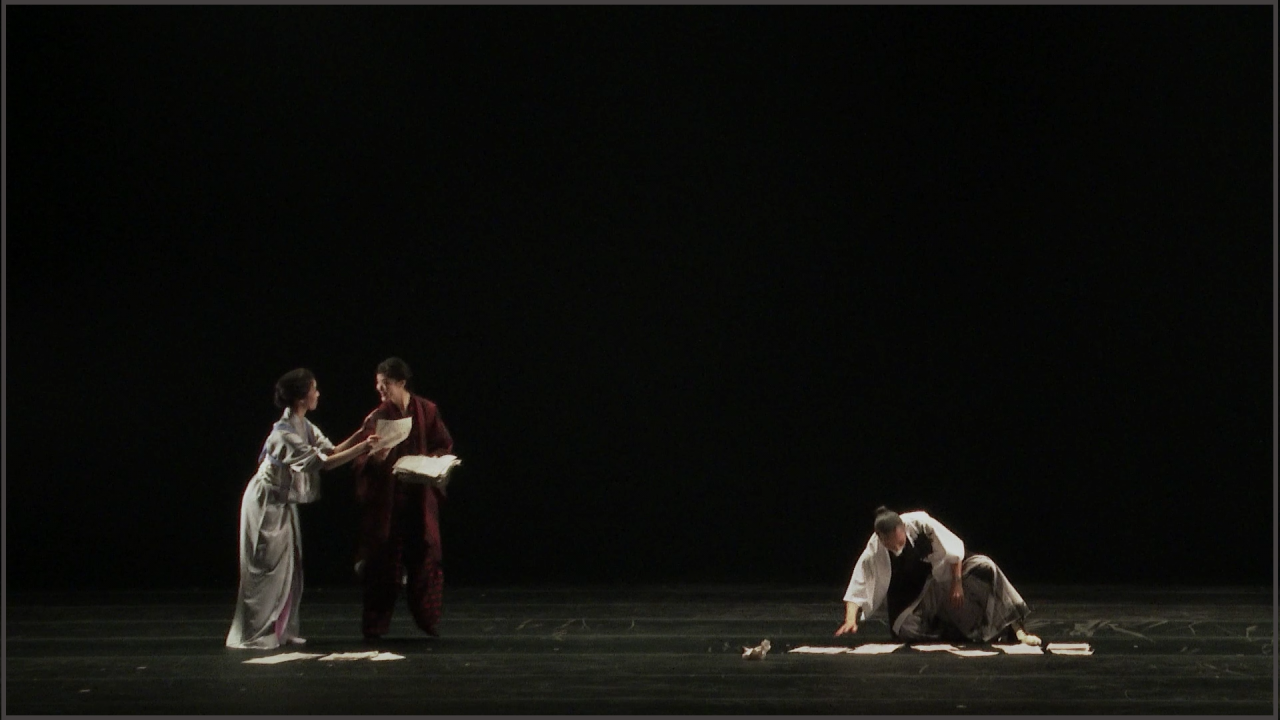 Scene 3: The Daily Life of a Genius Painter. 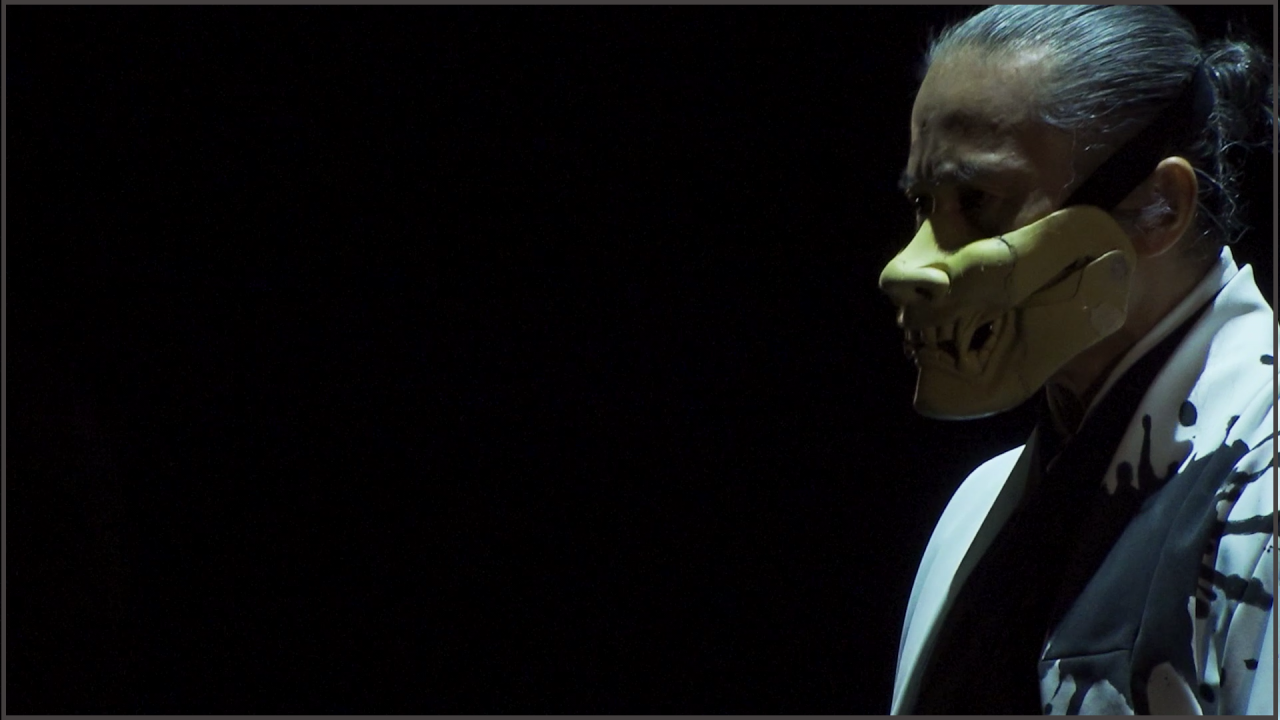 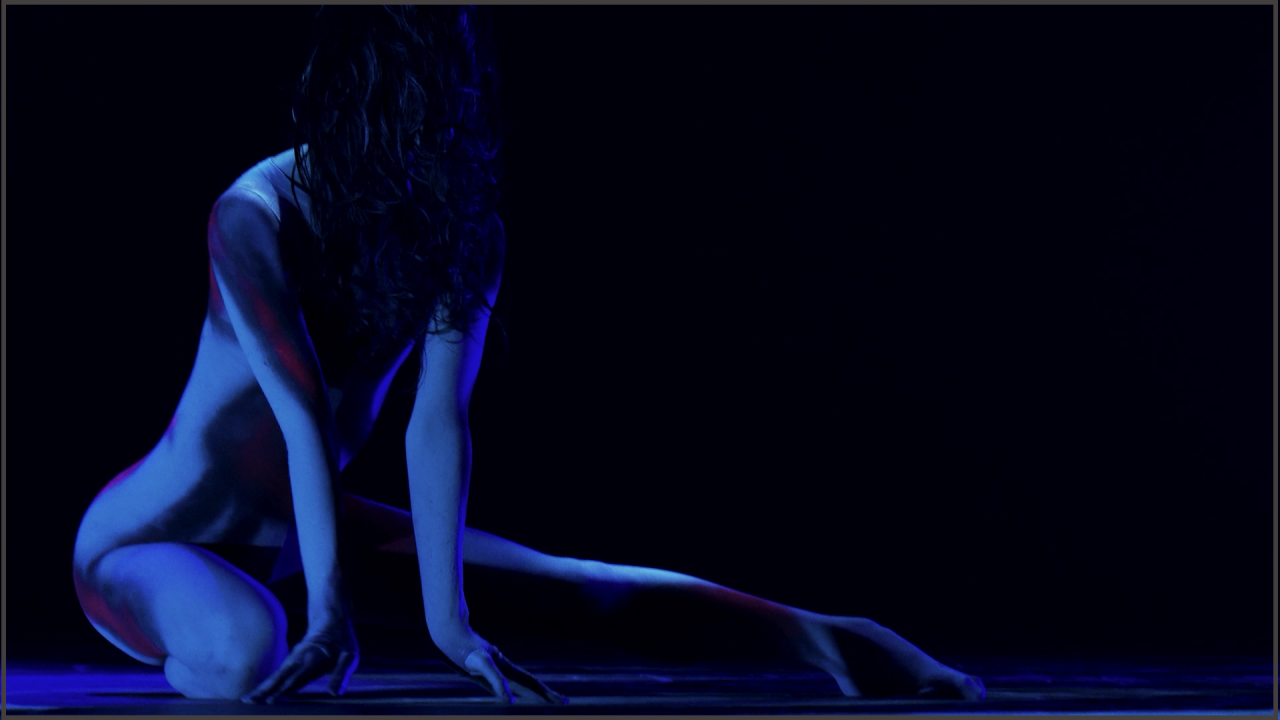 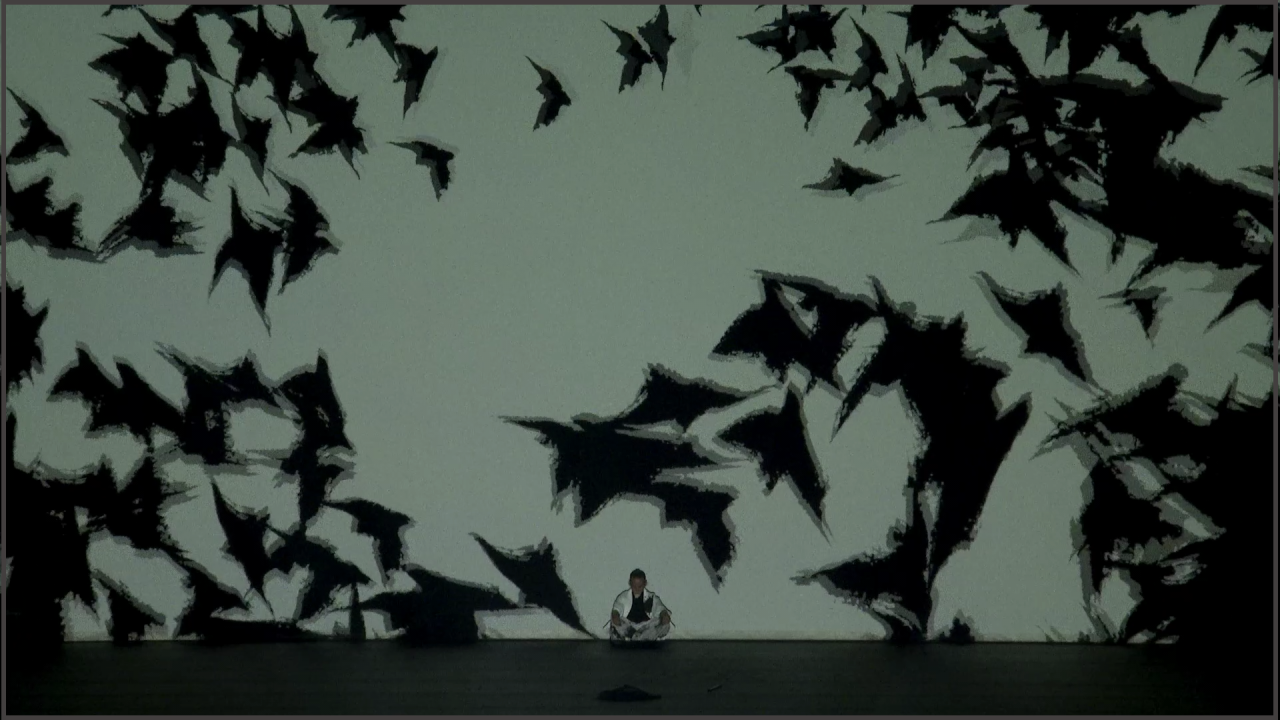 Scene 6: Toward the Ultimate in Painting 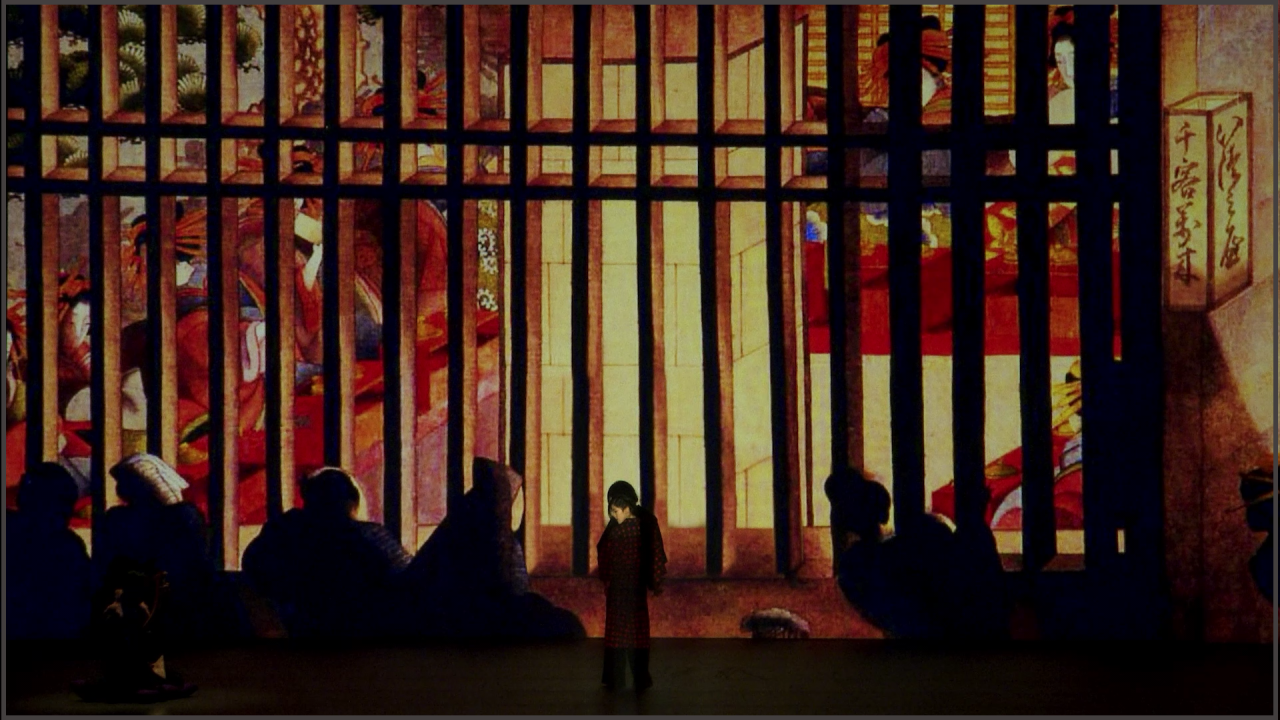 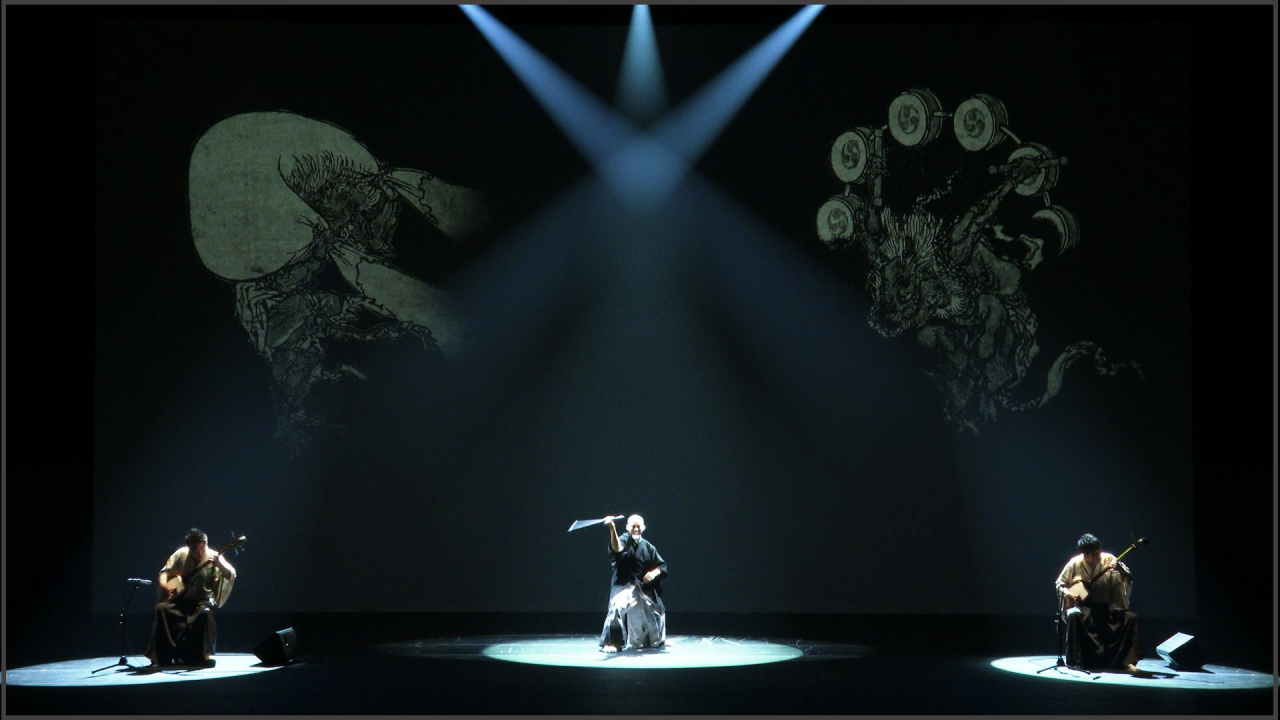 Scene 8: The Wind God and The Thunder God 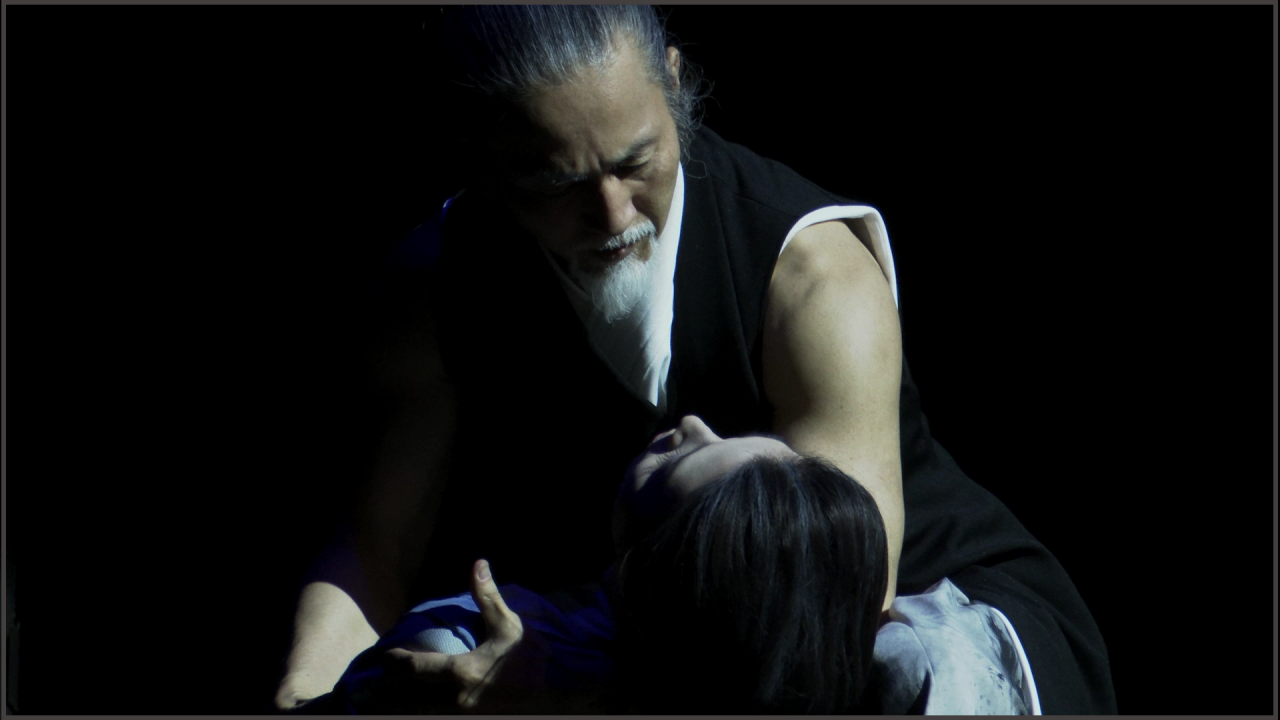 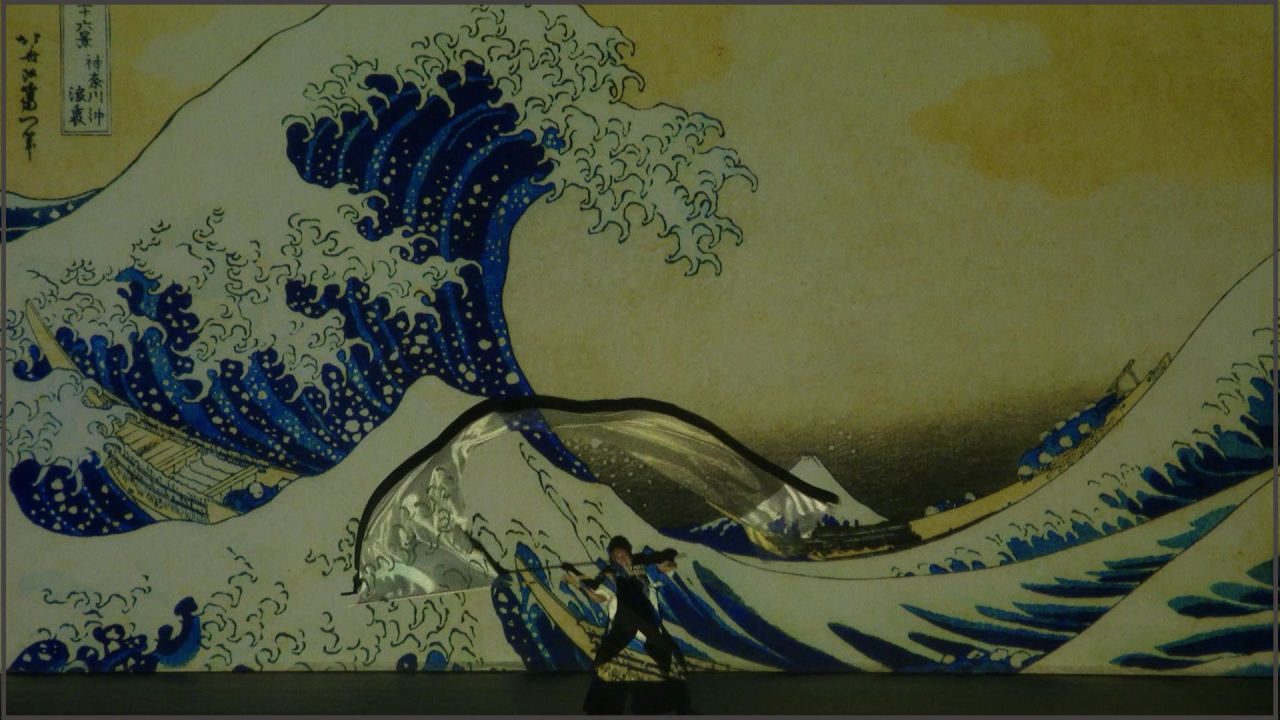 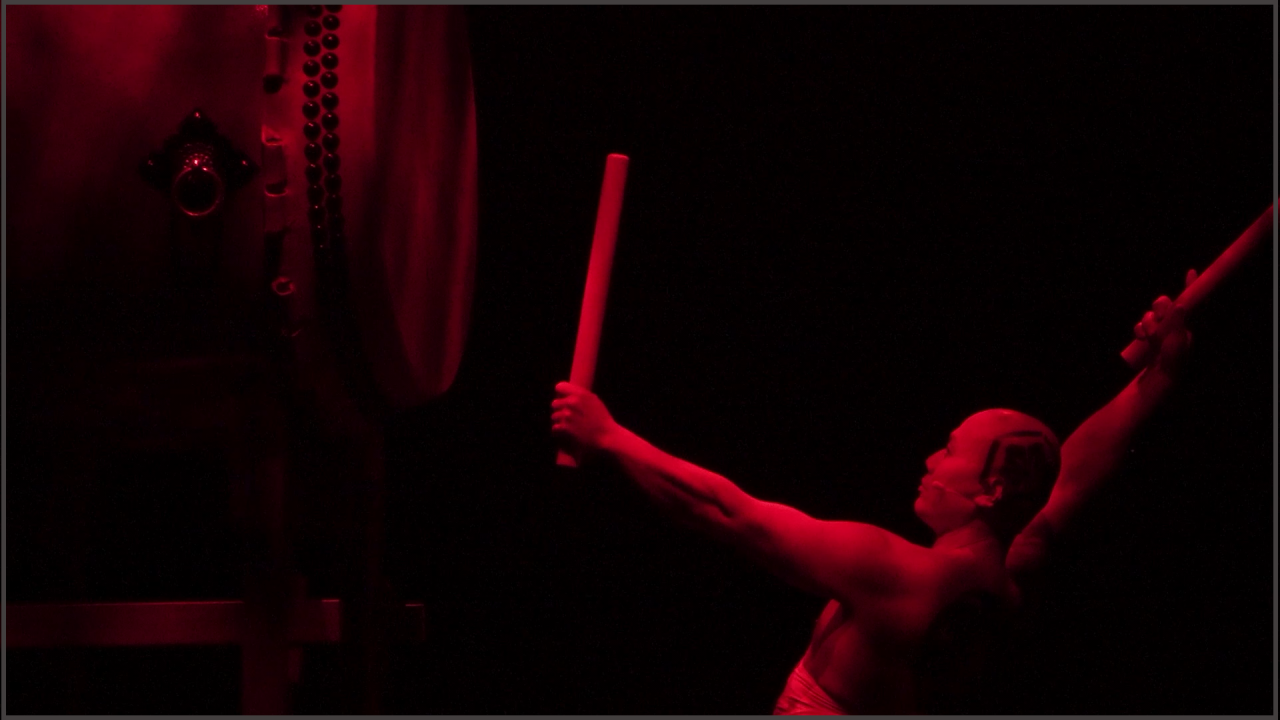 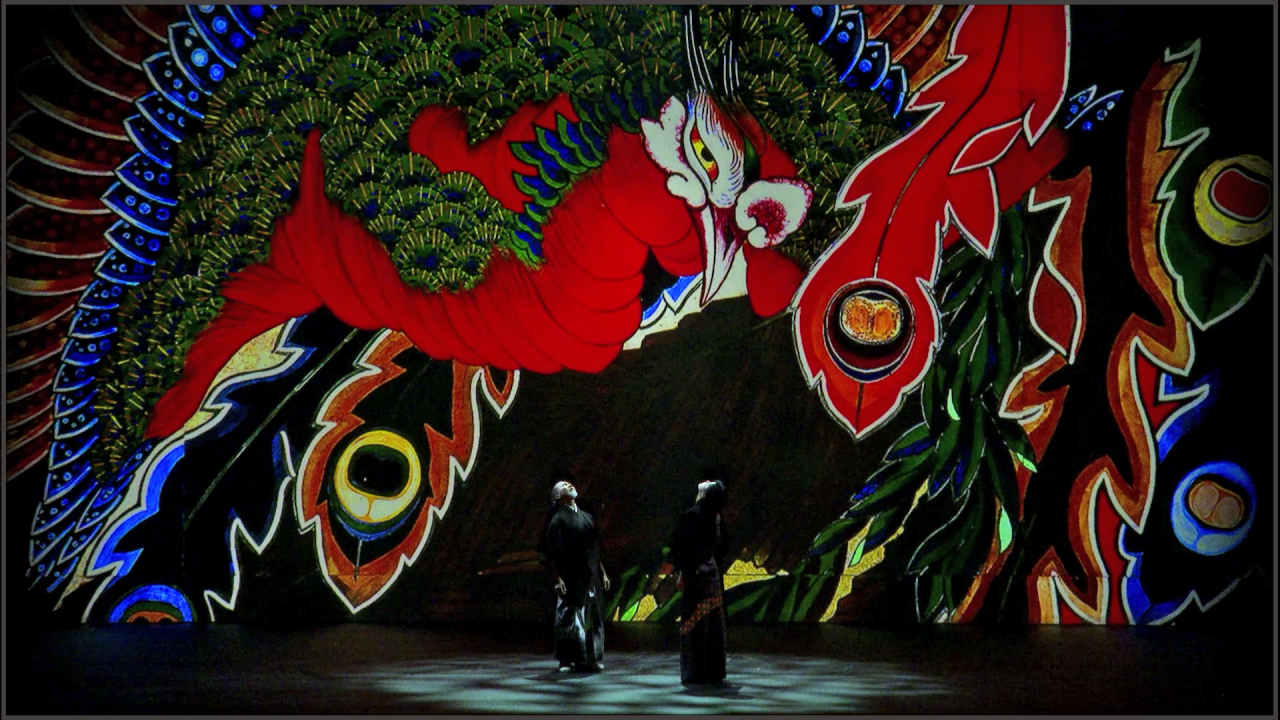 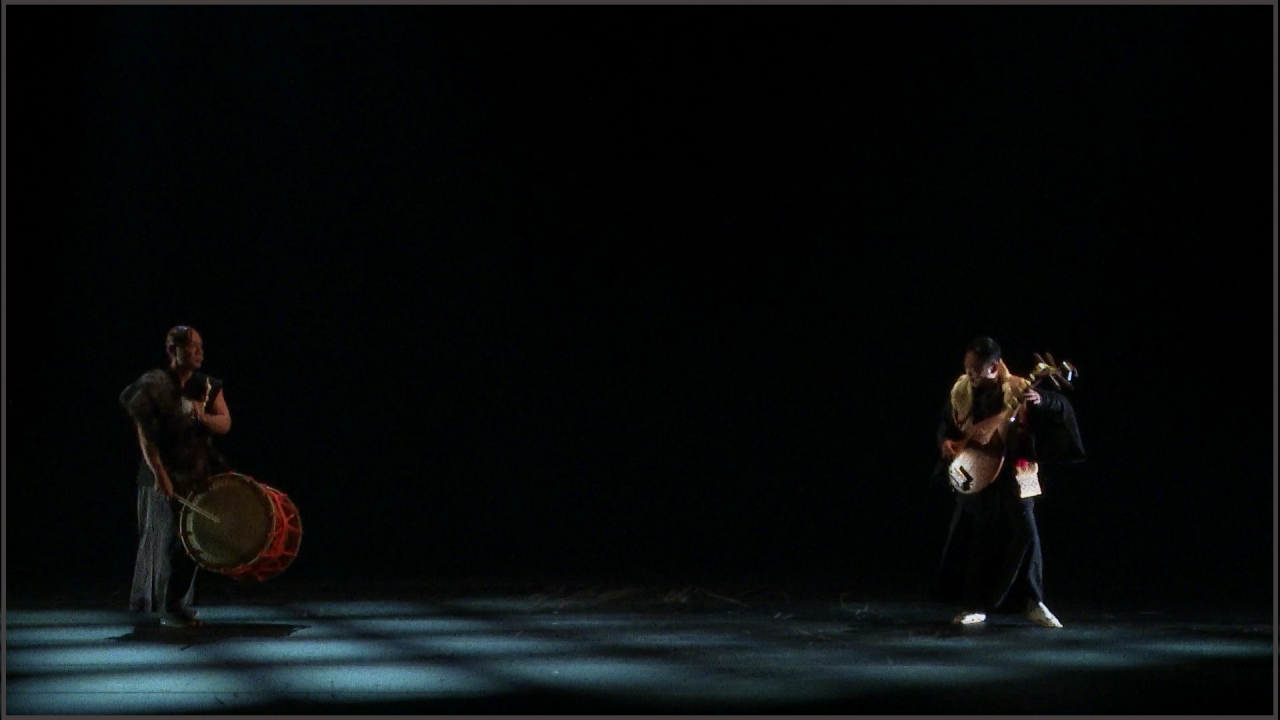 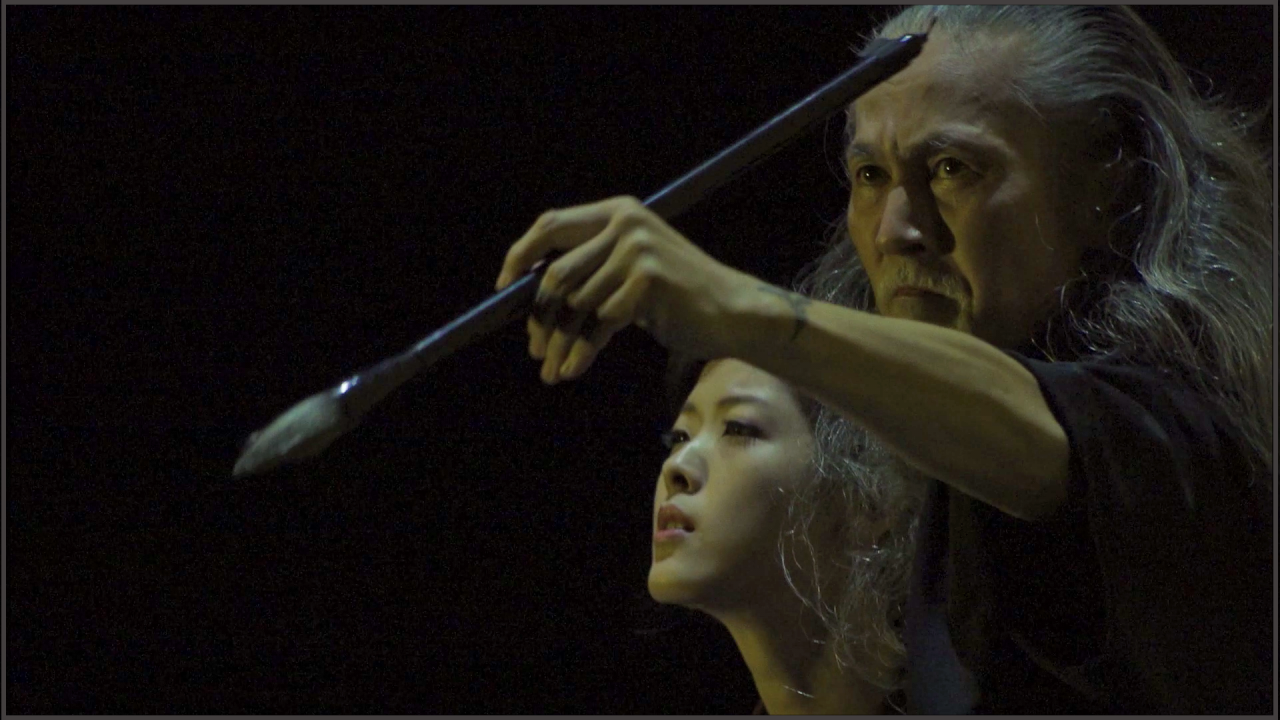 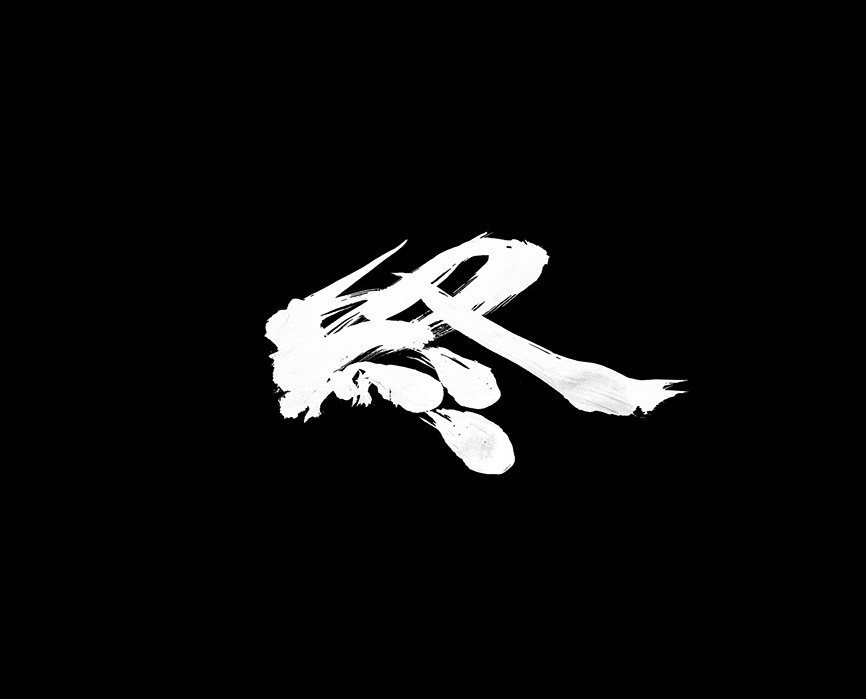